When I started this blog, I thought I was writing about the need to develop and maintain meaningful relationships with other people. This was what I would go on to argue is a key marker for success – in any dimension of your life – particularly, those dimensions pertaining to your athletic and coaching abilities. My argument was that if you invest time and effort into your relationships then those areas of your life you’re interested in developing would flourish.

But I often change my mind on things. That’s part of who I am.

I do genuinely feel that meaningful relationships will lead to a longer, happier life – full of greater successes, and that is research backed. Look at the Harvard Grant Study for example. Added to this was the work which Daniel Goleman leveraged off to coin Emotional intelligence. EQ is legit. No doubt.

However, after bouncing that idea around my brain for a while and testing it against a few walls, I’ve found there is a prerequisite to meaningful relationships which drives success. I’m now confident that without it, you can’t access anything slightly bordering on meaningful with another human, or reach you’re potential success.

Know who the hell you are, and what you stand for…  ..Then be that person all the time.

(Unless you being as “true to yourself” as possible means you are an asshole to humankind.. Then change who you are. Those fucked up beliefs make you a dick and that’s likely why you struggle with your relationships, in which case you have no choice but to go to CrossFit to find people who have the tolerance to be in the same room as you.)

Being sure of yourself is problematic. Becoming self-aware means being able to cut through the noise of social pressure, conformity and hegemonic discourse which all work to shape how we perceive ourselves. Often leaving us more concerned with how OTHERS perceive us than confident in our own skin. It’s a commonly held belief that the sky will fall should we step outside the box we’re born into and attempt to break the mould society has carefully constructed for us in order to live a ‘normal’ life. In New Zealand we commonly refer to this as “Tall Poppy Syndrome”

Decisions around who we aspire to be influence how we see and respond to the world we live in. It shapes what kind of athlete, coach, friend, and family member we evolve into. It affects the kind of tribe we seek to affiliate with and the deep seated values and beliefs which inform our spiritual connection to places, people and things. It also informs what we think is worth fighting for. With such a deep and broad impact on how we live, we’d be wise to pay attention to it. 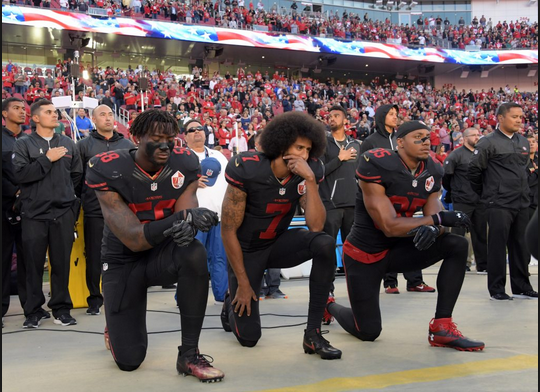 Personal Sideline: I’ve had the honour of knowing some great people in my life, two of whom have passed on this year. The weekend just gone I was in Rotorua attending the funeral of my Dad’s Uncle. He was a choice fulla, I remember he had this wicked glint in his eye, coupled with unwavering humility and kindness. Despite being cut from stone and better looking than the Ryan Reynolds of his day he never exuded a glimmer of arrogance. My Uncle had a firm understanding of who he was – and who he was not. I often wonder if the trials our grandparents generation went through; war, financial depression, and geographic isolation made it a much faster process to figuring out who you were, and in line with that knowledge; What was worth investing time and effort into.

They took risks, carved lives out of native timber they milled themselves and worked so damn hard it would give our generation a nosebleed just to imagine it. I actually hope that some of that is genetic disposition and not just learned behaviour.

Every generation has its own environmental factors that we are born into, never knowing any different. Signs of the times we were raised through and learned to navigate with varied levels of success. Regardless of which generation we belong to – there is an indicative need to know who you are if you hope to move through all the changing times, places and people we encounter with what David Galbraith calls “Purity”

‘Yo, got it. It’s hard to know who you are. What’s that got do with coaching and CrossFit and being a badass athlete!?’

When Greg Glassman (AKA the Godfather of CrossFit) first envisioned CrossFit, I’m sure he knew that it’s hard to find your tribe and I’m also sure that as the brand has grown he has capitalised on the fact we struggling with a clear, authentic definition of ‘self’. We can thank all systems of socialisation for that – especially the Education system – for fitting us all tidily into irrelevant categorized boxes.

Get rid of the filters, they holding you back son

In line with our convenient categorized boxes, It’s highly recommended by society to be a social chameleon. This accepted practice of not being our authentic selves makes it bloody hard to ‘find your tribe’ and know they are in fact YOUR TRIBE.  Every bastard is pretending to be someone they’re not in an attempt to fit in with the other people around them. It is somewhat understandable that we would find ways to manipulate the environment like this; No one knowingly puts their hand up for social ostracization. To make manipulating our identity even easier,  we have the capacity at our fingertips to create really cool online ‘filtered’ versions of ourselves. Ones that are much more socially palatable than our real selves. We’re all a little bit guilty of being a little bit of a catfish, even if the fictional online persona is under our own name and we are driving it. Hell, I am not posting up anything where I look like shit. That’s like going to the club in your active wear (I’ve done that) …inappropriate.

There are some anomalies out there, I’m not one of them – yet. I like to think everyone is cognisant and trying to be self-aware, and authentic about how they operate. (DISCLAIMER – Being self-aware is not a licence to be a dick to people different to you. It’s knowing that you are shiny, and you don’t have to kick mud on other people who are different to you so you are more shiny than them) It doesn’t take long to figure out if someone’s words and actions line up. Personally I’m more likely to engage with you if you drop the facade of what behaviours and attitudes are deemed ‘socially appropriate’. If we all made an effort to drop our filters we’d have a better chance of success across a wider range of spaces than just secular online forums. If we keep our attitudes under cover, we’ll never have a chance to be challenged on the stupid shit we believe. More importantly, we’ll never have the opportunity to be challenged to think any differently, and our thinking won’t have the chance to evolve. That works both ways, for me – if you keep that world view behind your eyes, I will never get the chance to see what the world looks like from your point of view. Maybe you have some insights I have never considered. Maybe we believe the same thing, it’s just called something different – like ‘CrossFit’.

I’m just guna put this here and say if it wasn’t a relevant thing then companies like Dove wouldn’t use it to turn a buck.

Look for same same, but different.

The real magic of hanging out on the Earth happens when you know who you are and then take the time to make connections with others just because they are there and you can. Spend more time doing this instead of paying attention to those neat categories designed to divide and isolate you from interacting. You’d be a fool these days to judge a book by its cover. We are all fools who have been conditioned to see ‘difference’ between people first, we’d all be better off if instead we started looking for ‘same’. The most successful people out there are able to have fun with all sorts of people, they don’t see anyone as ‘cut from the same cloth’. 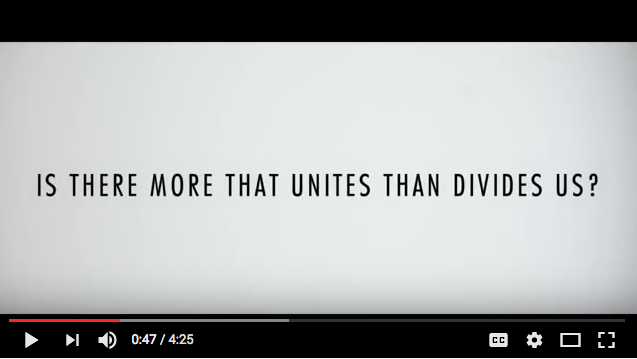 How to translate this into coaching and being a better athlete… Highlighting difference between people, gyms, and communities does nothing for humanity and nothing for CrossFit or you’re gym and it’s members. If you want to be a bloody good coach and an awesome role model for your community make sure you know and practice these things; Be yourself when you coach, practice being a better version of yourself and understand where your opinions come from. Then see what life is like in someone else’s shoes every once in a while. Finally, engage with people for the sake of engagement, for no purpose or predetermined goal or outcome. Just do it cause you are in a position where you can. People who are in the position to engage and don’t – are limiting themselves.

If you want to build an empire (because we are competitively driven and it’s hard to be the best without comparing yourself to another), let the attitudes and values of the athletes coming out of your establishment and their dispositions when immersed in the wider CrossFit community speak for itself. If you’re nailing the fundamentals of self-actualization and human interconnection, I’d say the athletes coming out of your gym to compete are picking up what you’re putting down. Who knows, you might even have a hugely positive influence on a collective definition of what it means to be a New Zealander.

What Do You Bring to the Table – The Vogel’s Experience 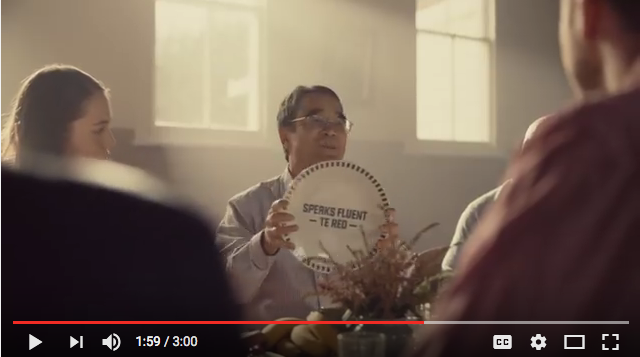 What Do You Bring to the Table – The Vogel’s Experience

“Call me crazy, but I believe that changing and improving your life requires destroying a part of yourself and replacing it with a newer, better part of yourself. It is therefore, by definition, a painful process full of resistance and anxiety. You can’t grow muscle without challenging it with greater weight. You can’t build emotional resilience without forging through hardship and loss. And you can’t build a better mind without challenging your own beliefs and assumptions.” – Mark Manson

2 replies to Permission to be 100% inappropriately awesome, for the betterment of all.